This GoFundMe Campaign is to raise money for a professionally qualified and reputable arborist and landscaping company to trim, prune, and in some instances, remove the aged trees surrounding the main buildings of the Rolling Hills Asylum compound. The trimming and removal of the trees are necessary in order to preserve and protect the buildings, windows, and roofs from the over growth and potential damaging effects of aged trees.  The professional given estimated cost by a reputable company for this service (including removing all debris from the trimming and removal of the trees) is three to four times higher than origionally believed - the actual total is $32,000.

Rolling Hills Asylum in East Bethany, NY was originally opened in 1827 as The Genesee County Poor House. Located in the geographical center of the county (at the time), the property encompassed 108 acres of land, several dormitories, barns, chicken coups, ice house, dairy, wood working shop, and more. A county operated facility which cared for the locally mentally or physically disabled, indigents, widows, orphans, habitual drunkards, and more, the facility was self sufficient and was able to care for as many as 150-200 lost souls at a time, for as little as $1.08 a week. In order to keep the cost of living expenses down, all the able-body residents (“inmates”) were required to participate in the day to day operations of the facility and ground.

The land adjacent to the property was originally purchased in 1882 in order to supply wood to the County's Poor House for cooking and heating. Now known as the Genesee County Park & Forest. The park, established in 1915, is recognized as the first County Forest in New York State and was created through the efforts of George Fleming, County Home Superintendent, who initiated the planting of 31,000 trees. During the 1920's, New York State helped by providing the evergreens and manpower to plant additional trees. By 1935 over 169,000 trees had been planted.

By 1938, the ever growing county decided to add a hospital to the compound - the Genesee County Infirmary. It was renowned as one of the most contemporary facilities of its era and was the first fire proof facility of the county - being constructed of brick, cinderblocks, and cement.  Just shy of 30 years later, in 1964 the entire facility was converted and renamed the Genesee County Nursing Home, or as the locals lovingly referred to it as “the old county home” until its closing in 1974.

Come the early 1980’s the property was taken over by private ownership. In fact, there were three separate private owners between 1980 and 2009, each lasting about 10 years. I purchased the property in late 2009, I gave up my home, my marriage, everything, and moved 3,000 miles out to Western New York,  with just one suit case and not much else, except gumption, drive, fostering the dreams and aspirations of saving this historically rich and architecturally beautiful property, now encompassing just a little over 11 acres, 60,000 sq. ft of main buildings and several out buildings.

Rolling Hills Asylum is first and foremost an historical property focusing in on honoring those who lived, worked, and passed here. In fact, in 2013 the William G. Popery Foundation granted the properties first historical roadside marker - honoring the 1827 opening of the Poor House and its residents. In 2016 the WGP Foundation along with the New York Folklore Society presented the property with its “Legends and Lore” marker - commemorating the property’s contribution to the Legend and Folklore of New York State.

Below are just some of the 25+ trees needing attention.

I ask you to please - help preserve a piece of history by contributing to the care of this beautiful and historic property.

Special thanks to Tim Shaw for the creation of the video for this campaign. 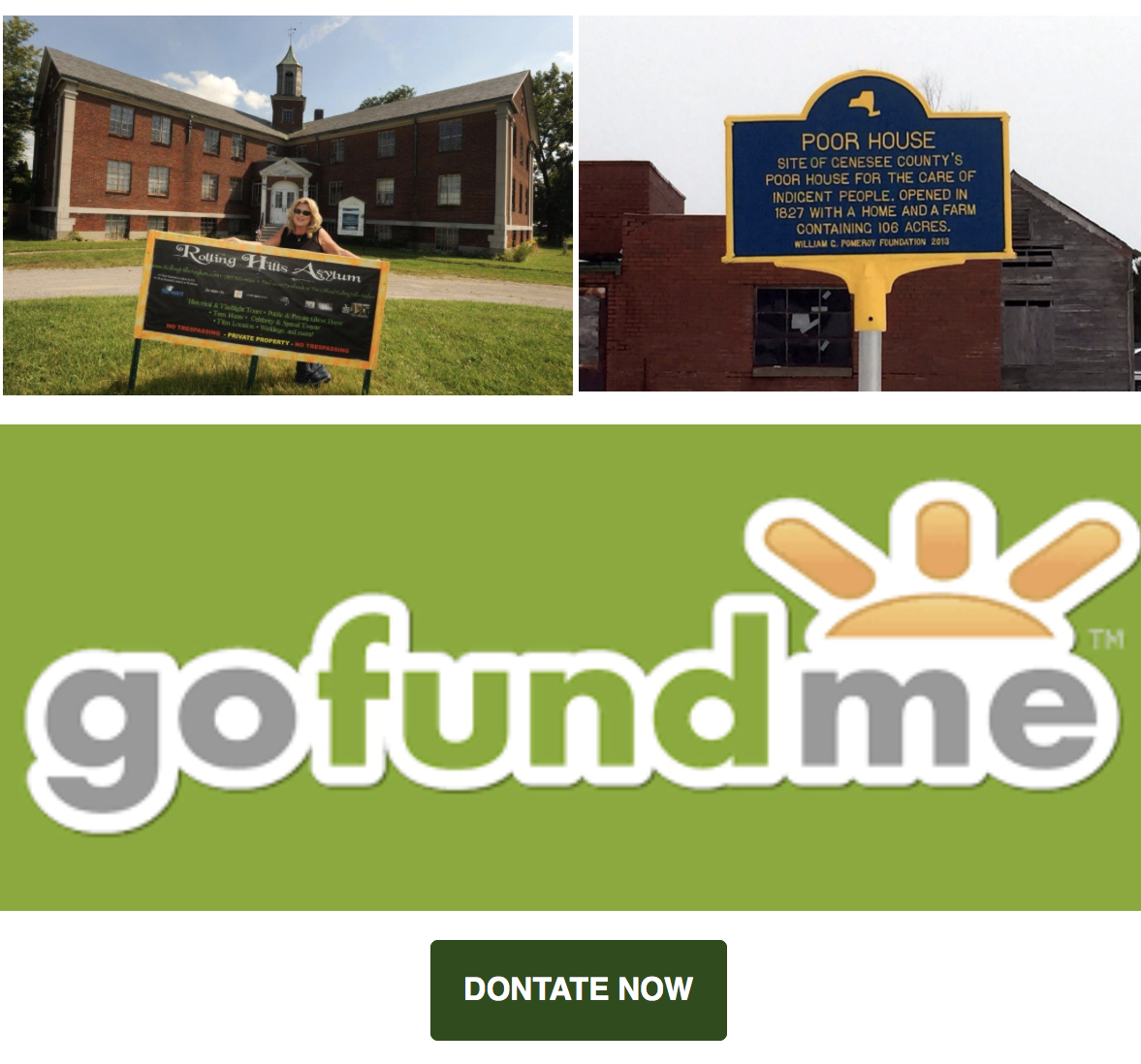 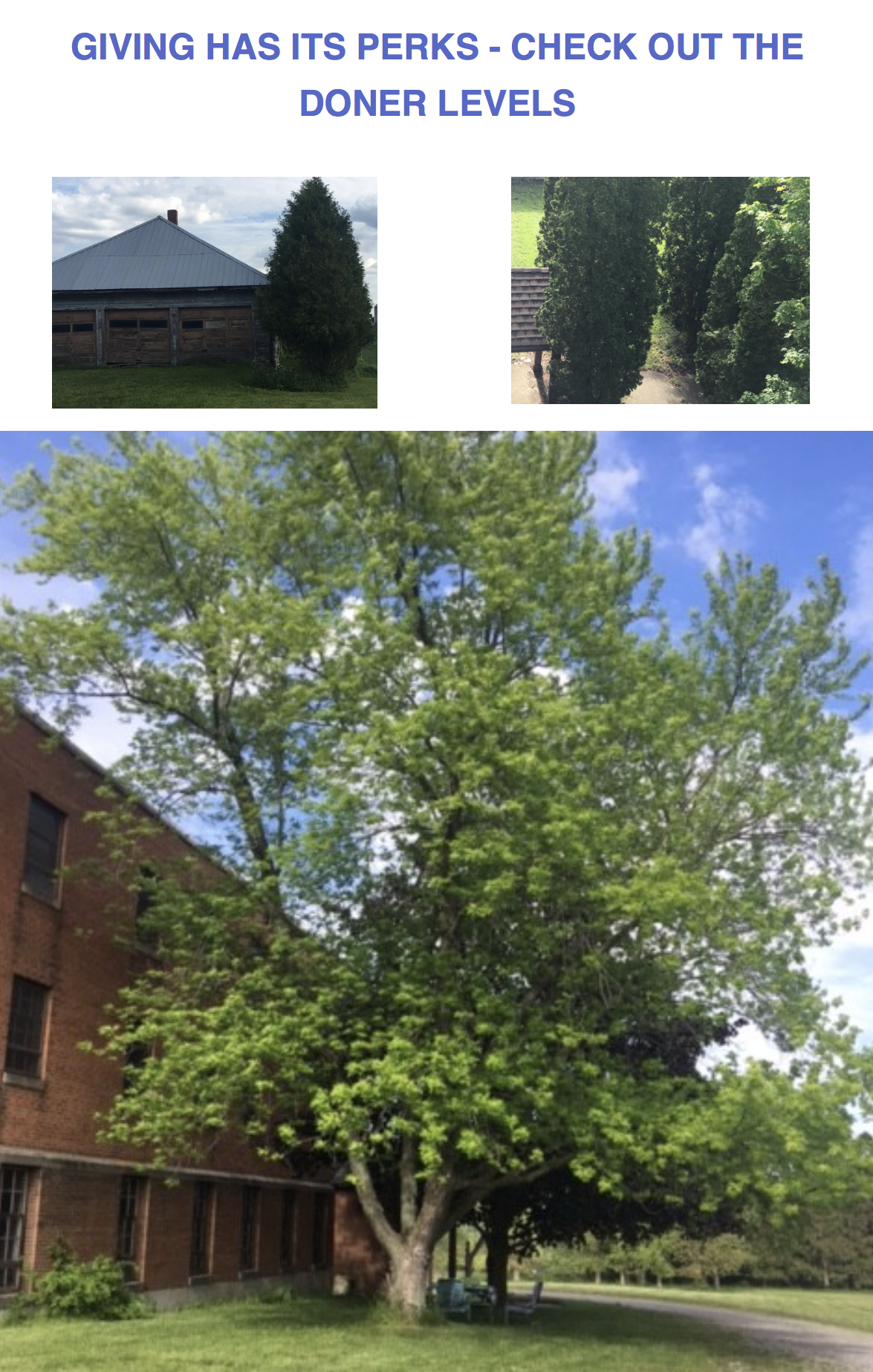 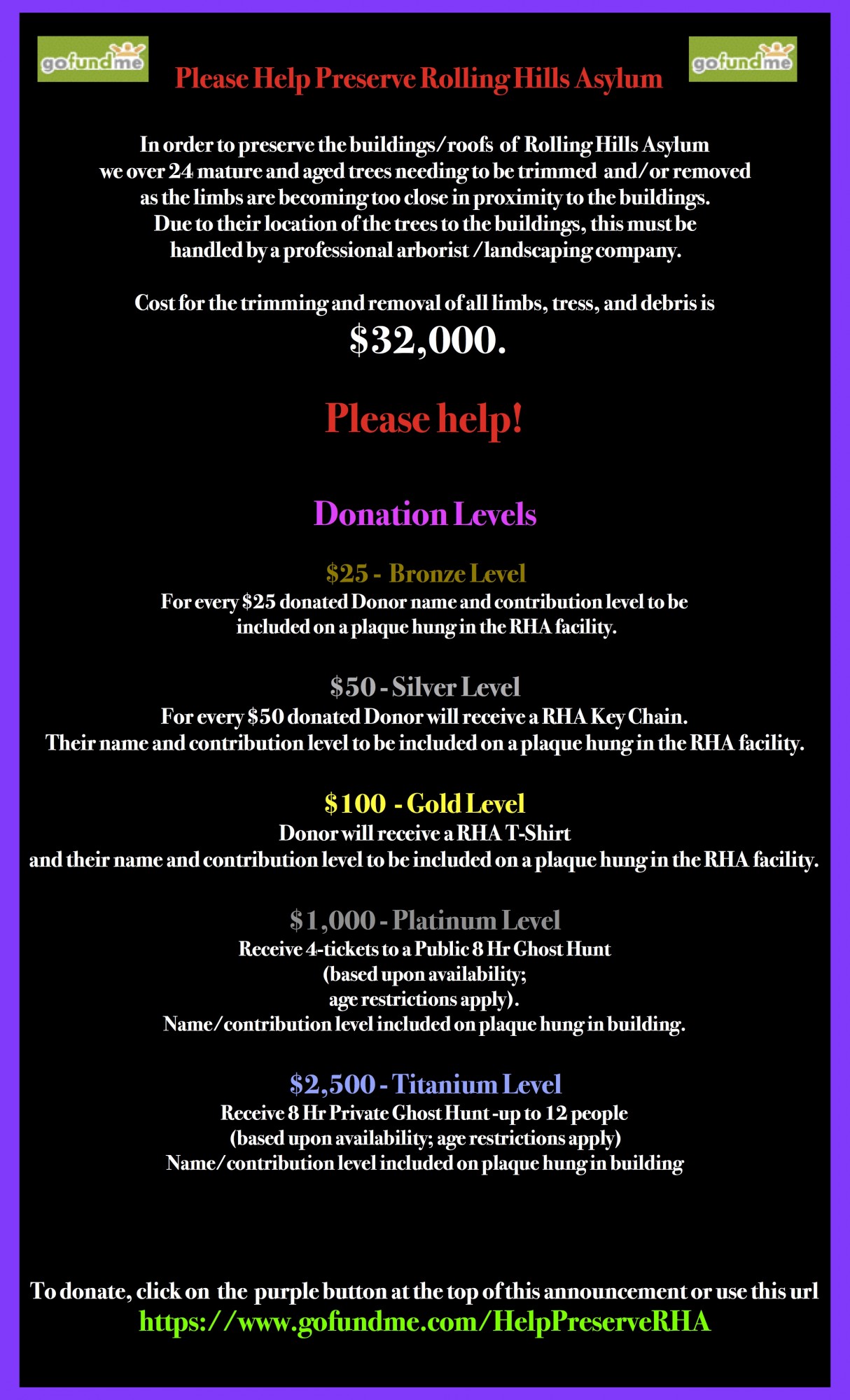