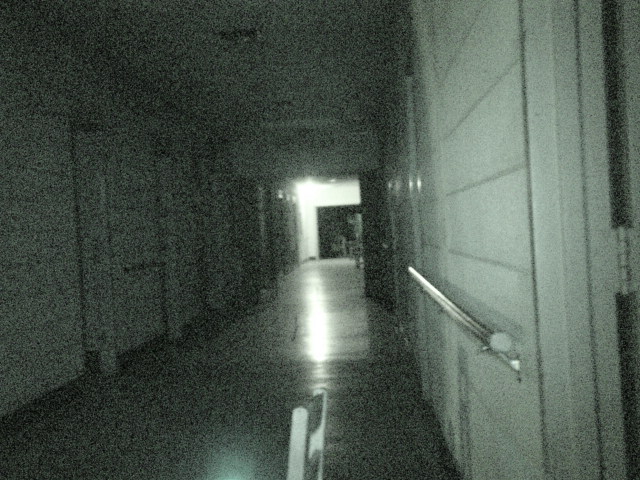 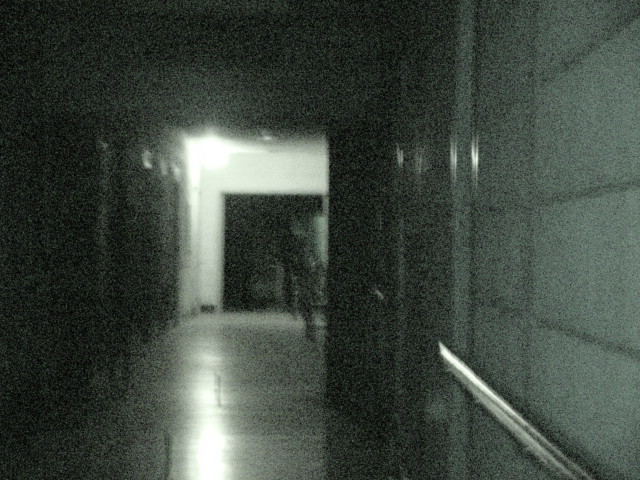 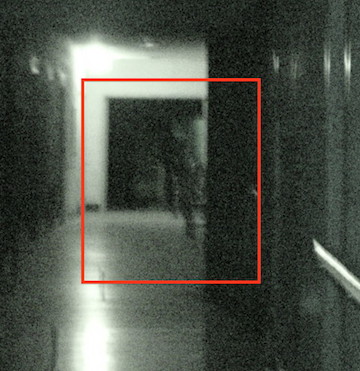 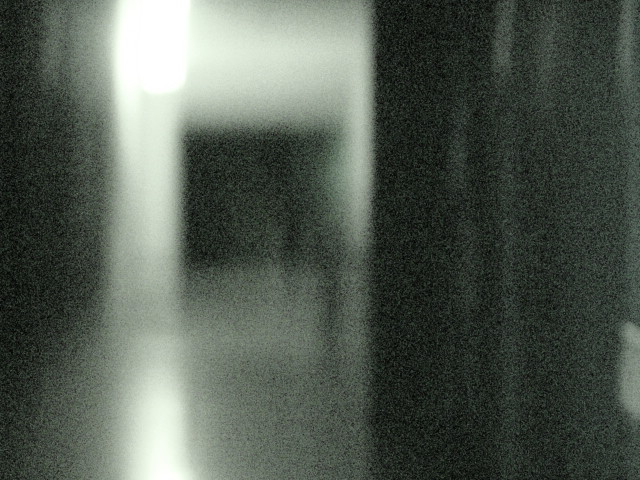 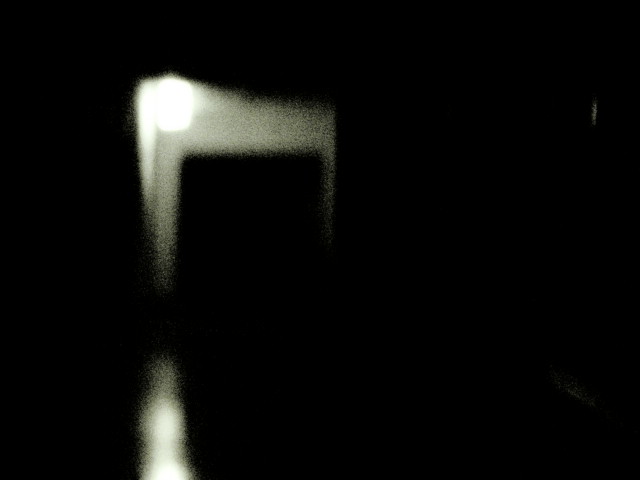 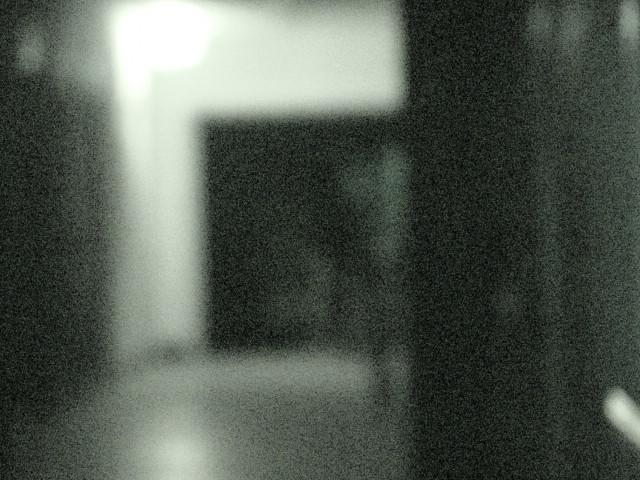 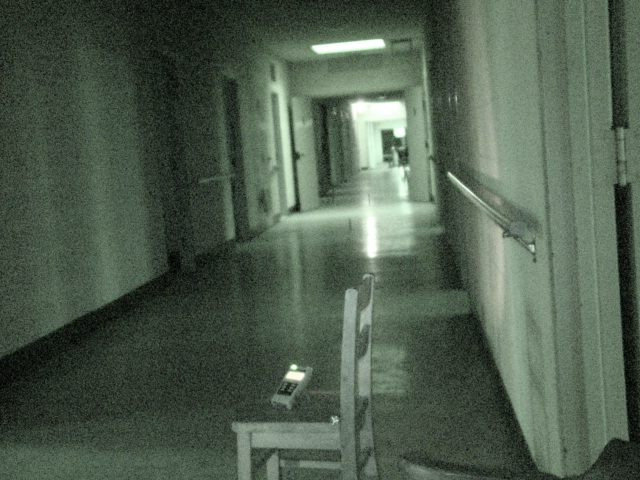 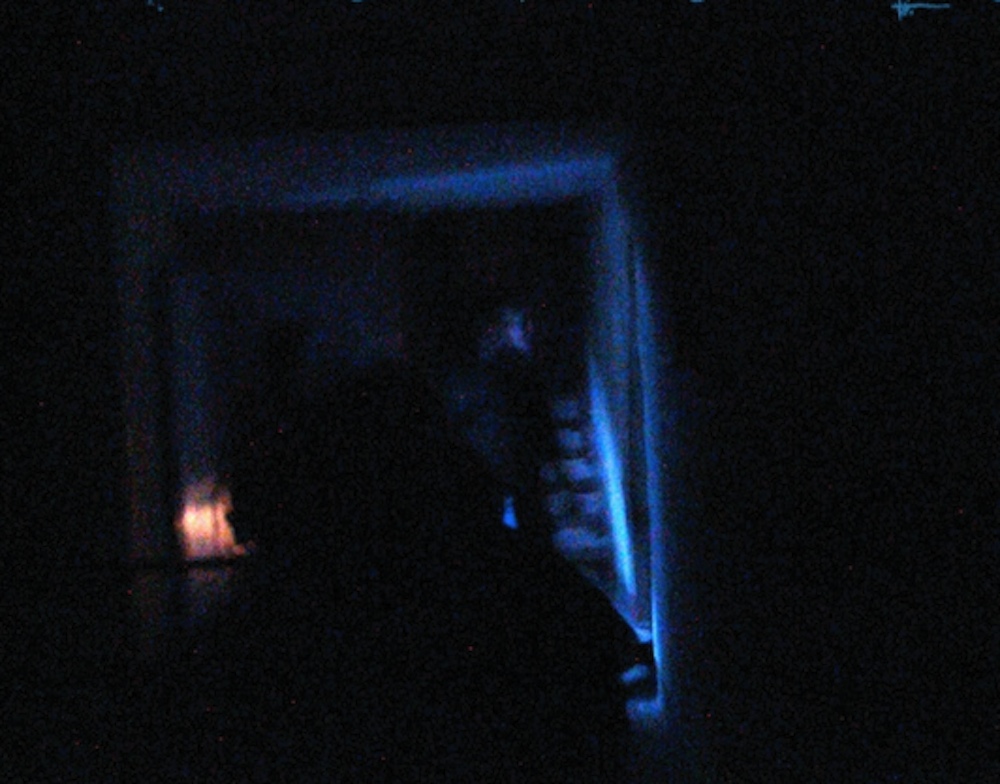 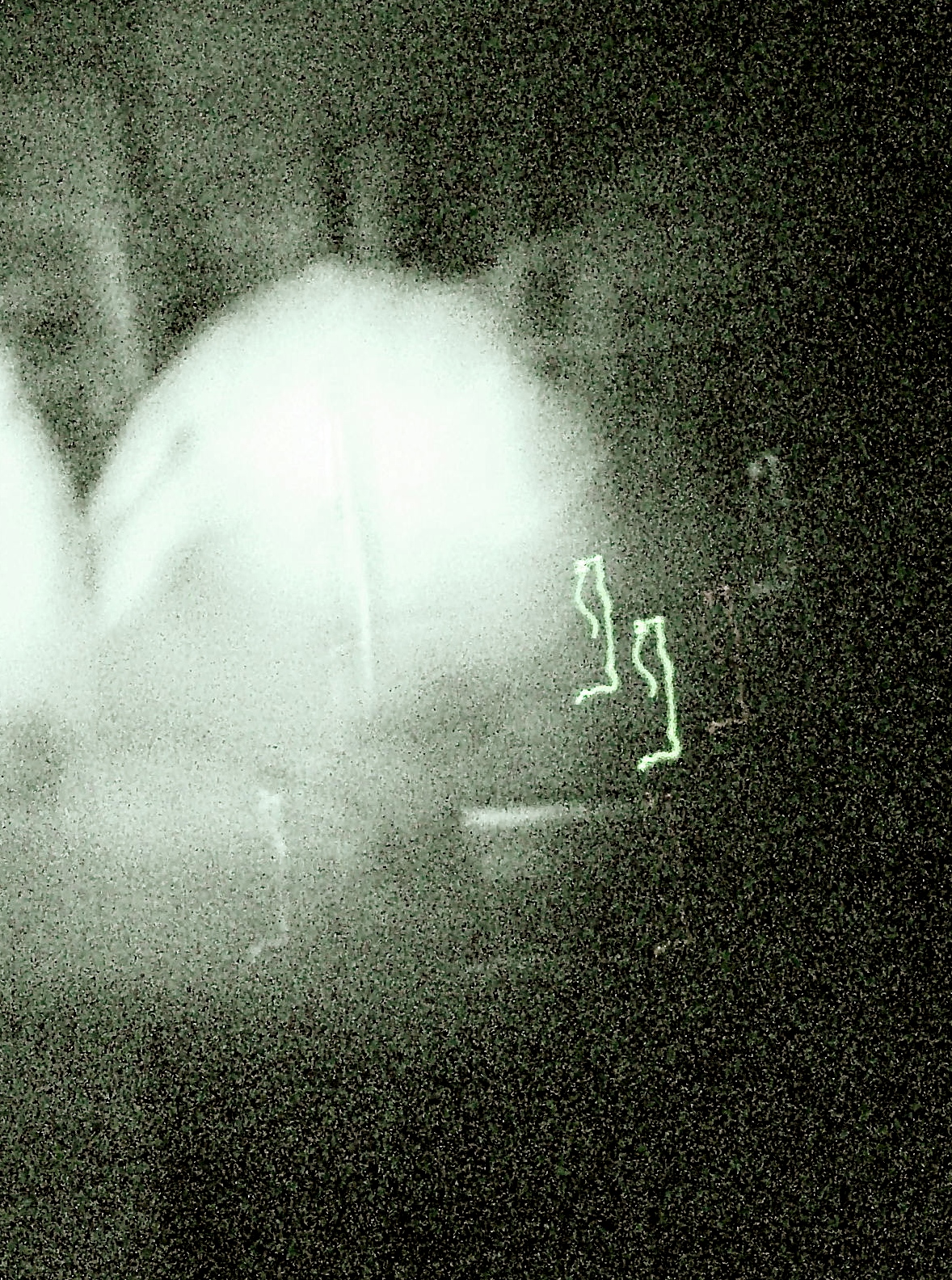 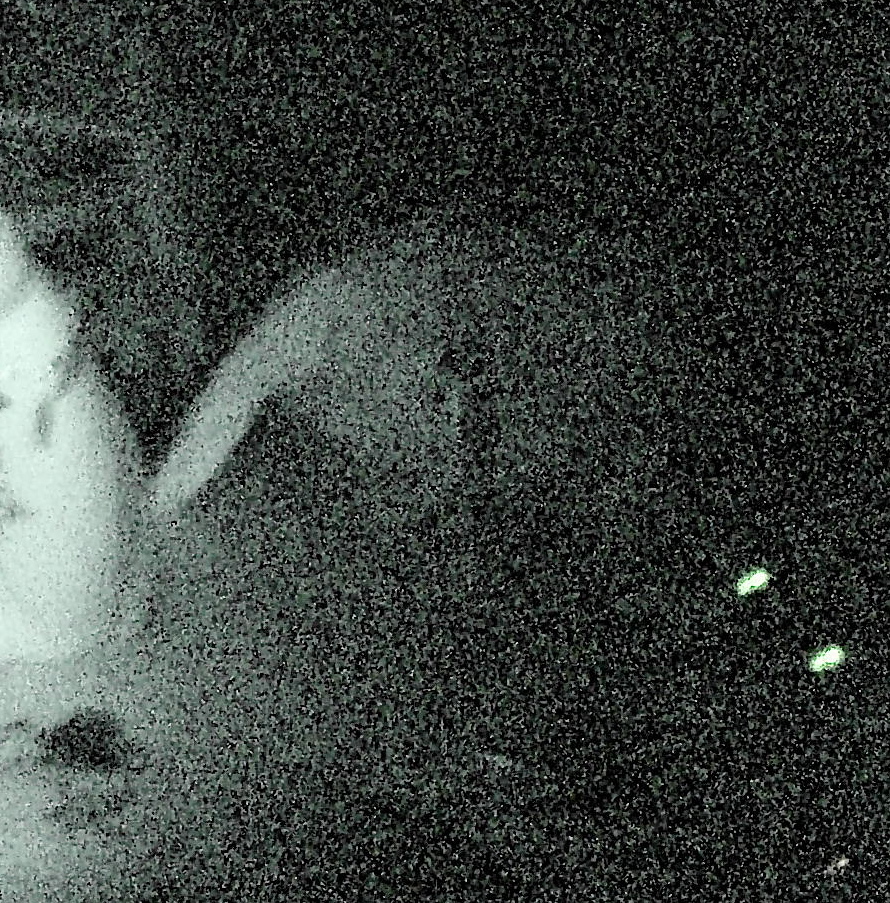 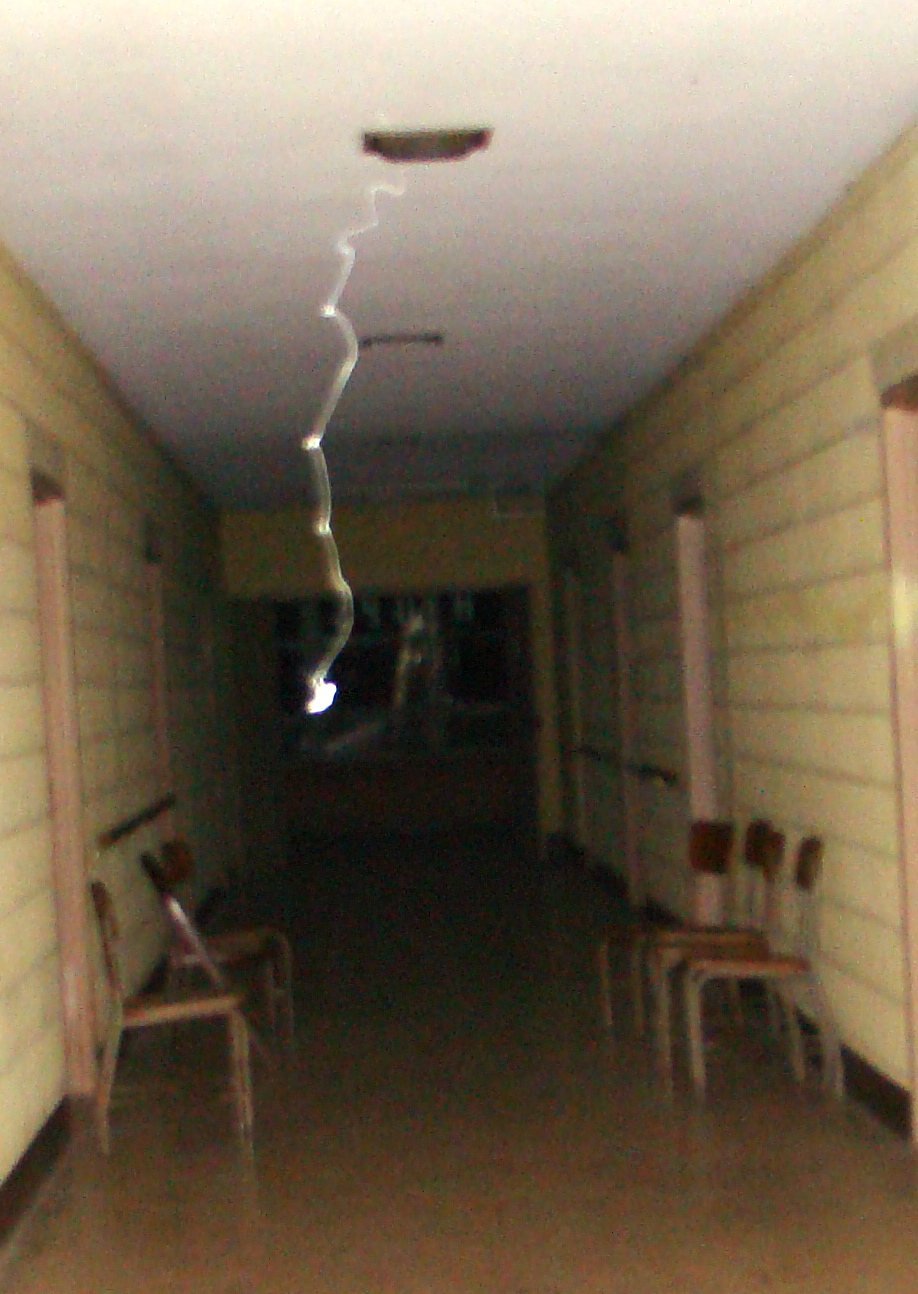 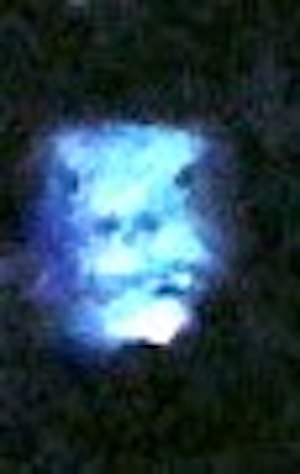 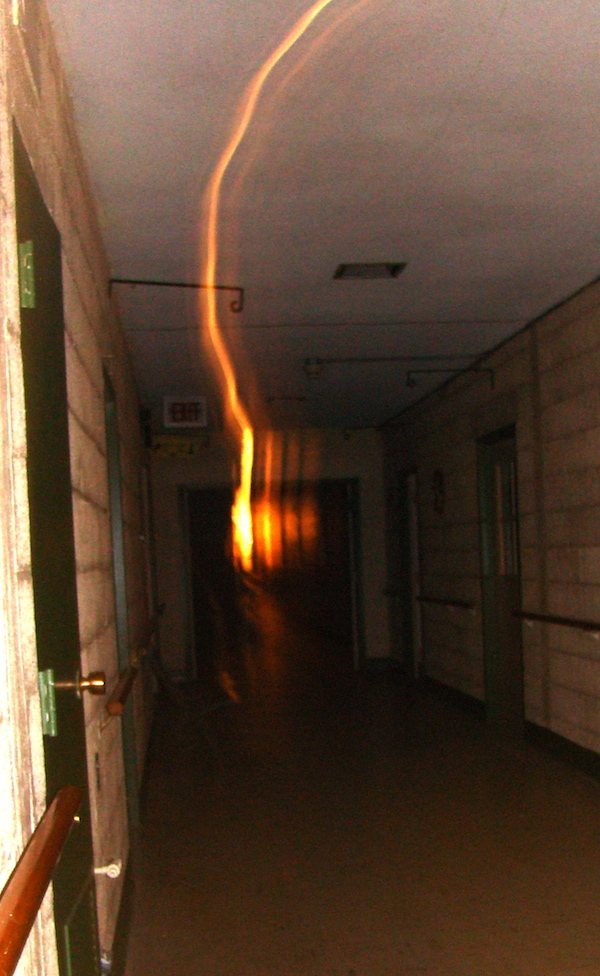 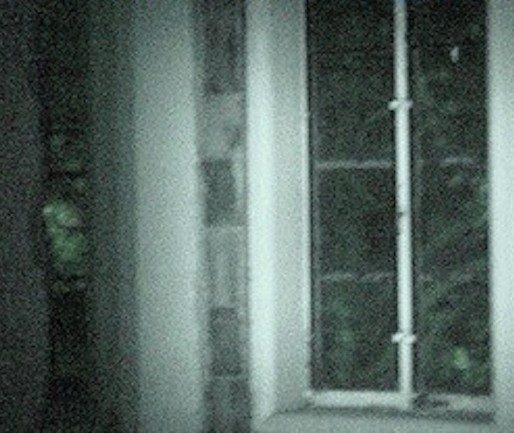 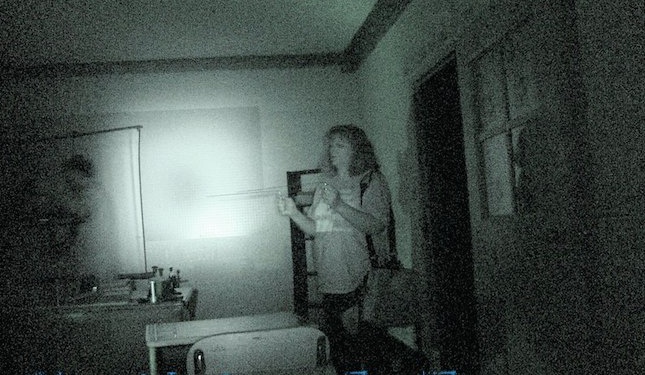 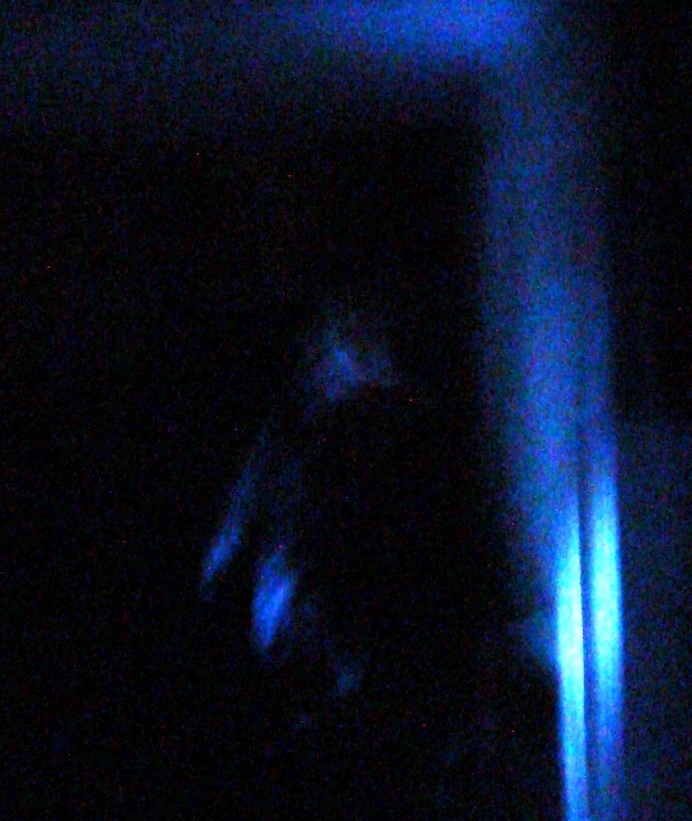 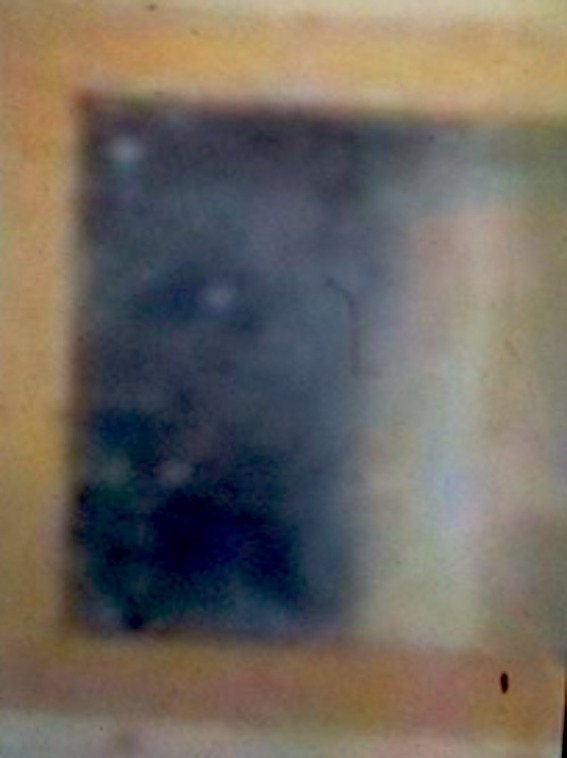 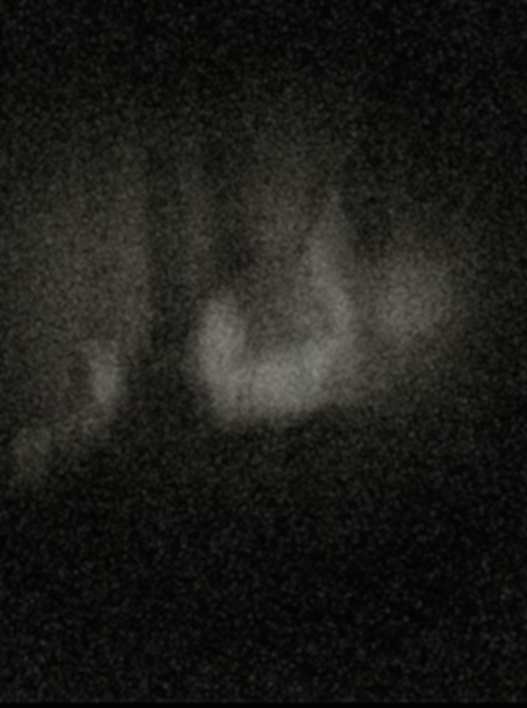 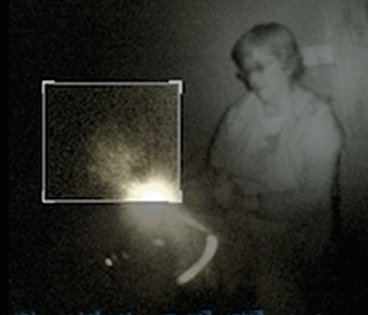 Face in the Window - By Julie Buckner, RHA Key Volunteer 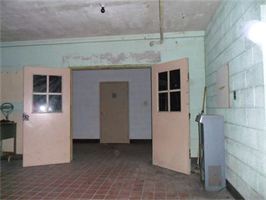 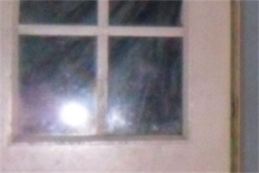 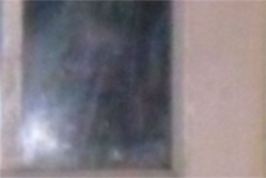 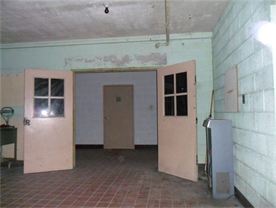 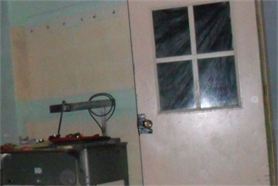 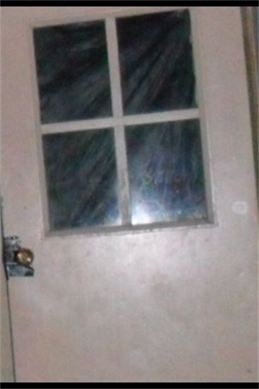 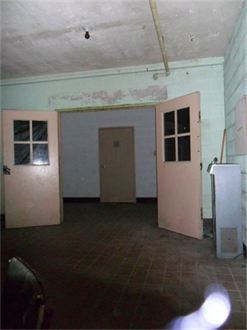 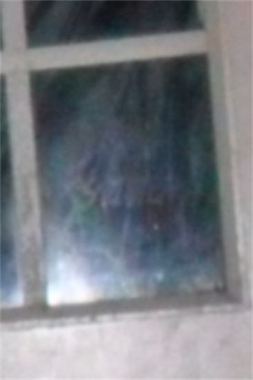 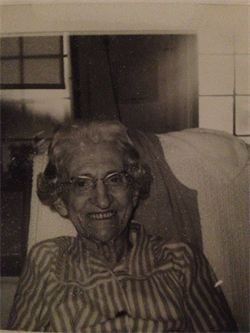